Prison Walls Are No Match For Heroin Drone Deliveries 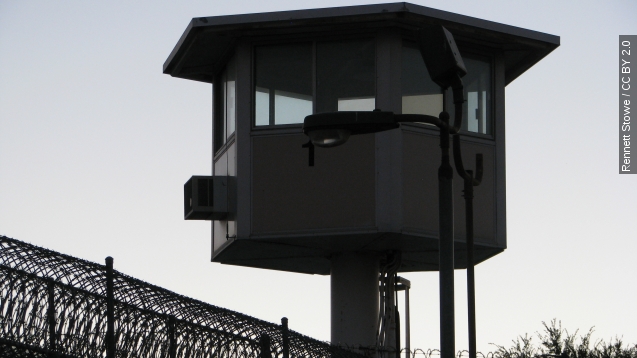 It seems like drone deliveries are becoming more common everywhere ––

A drone recently dropped a package containing heroin, tobacco and marijuana onto a recreation yard at the Mansfield Correctional Institution in Ohio.

A fight soon erupted, and the package was thrown into a different recreation yard. A spokeswoman for the prison could not confirm to the Mansfield News Journal if the delivery was related to gang activity.

According to The Columbus Dispatch, prison officials didn't even know about the drone until they reviewed security footage for the fight.

The issue of prisons not being able to control their airspace is creating some unique challenges. A drone crashed while trying to deliver drugs and — arguably more dangerous — cell phones to a prison in South Carolina in 2014.

The director of South Carolina's Department of Corrections told the New York Times that when he started his job in 2013, "Amazon wasn’t even talking that much at that point of using [drones] to make deliveries. Now it’s something we’re having to devote extensive resources to.”

For now, prisoners still appear to have the upper hand.