Prince William And Princess Kate Might Get A New Neighbor 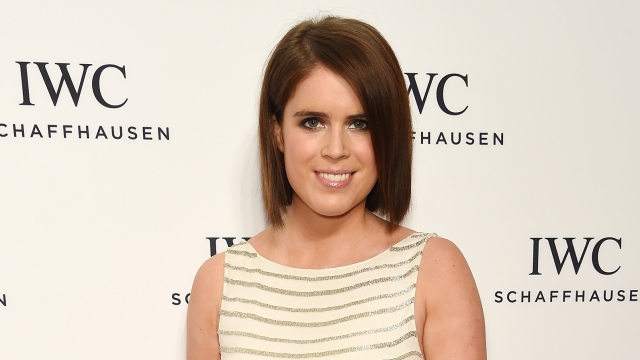 SMS
Prince William And Princess Kate Might Get A New Neighbor
By Ben Lawson
By Ben Lawson
August 15, 2016
Princess Eugenie might be moving into a cottage in the Kensington Palace compound.
SHOW TRANSCRIPT

Prince William and Princess Kate are about to have a new neighbor — their cousin, Princess Eugenie.

People reports Eugenie is planning to move into one of the cottages in the Kensington Palace compound.

She is the daughter of Sarah Ferguson, the Duchess of York, and is eighth in line for the throne.

It's not clear yet when Eugenie, who is 26 years old, will move in. She currently shares an apartment with her older sister, Princess Beatrice.

The cost to live in Kensington Palace is not public, but a comparable apartment in London would cost around $4,500 per week. It's also not clear who pays the rent.

She works as an associate director at an art gallery and has been dating her boyfriend, Jack Brooksbank, for six years.

Last week, rumors circulated the pair were planning on getting married in 2017, but a spokesman for the family reportedly denied those claims.