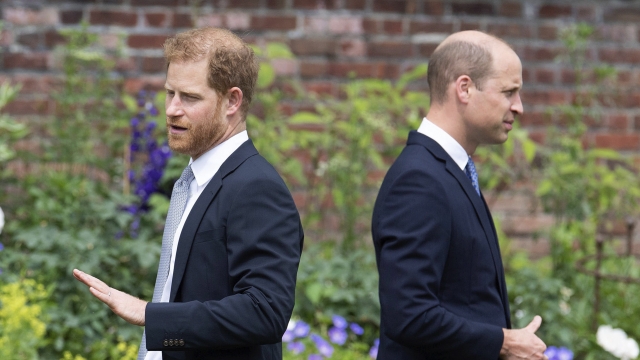 Prince William and Prince Harry were together to mark what would have been their mother's 60th birthday.

The brothers unveiled a statue they commissioned at Kensington Palace.

The brothers say they want it to show she was a force for good around the world.