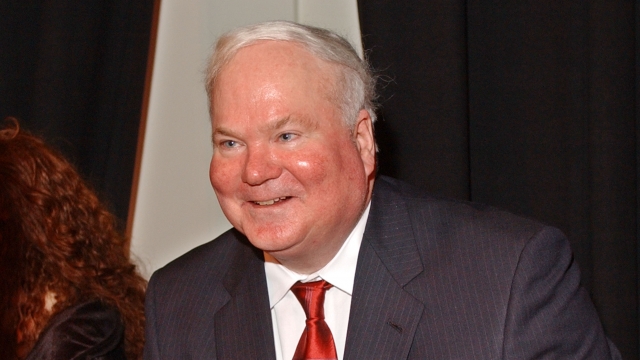 Conroy was best known for stories of dysfunctional families. His book "The Prince of Tides" became a film that was nominated for seven Oscars, including best picture. Three of his other books were adapted into movies, as well.

"This whole thing about this fixation with family and my family in particular may be my great weakness as a writer," Conroy said.

"Or my greatest strength," Conroy said.

Conroy said he had been diagnosed with pancreatic cancer in February. His longtime editor, Nan A. Talese, sent a statement to media following his death saying, "He will be cherished as one of America's favorite and bestselling writers."

He is survived by his wife, Cassandra Conroy, and several children.

This video includes clips from Open Road Media and images from Getty Images. 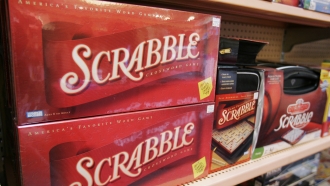 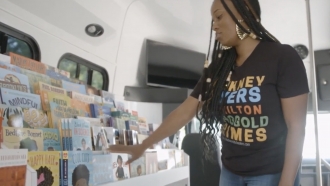 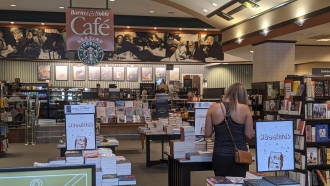 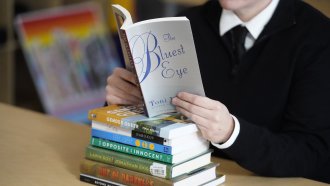