Get Ready For Another Royal Wedding: Prince Harry Is Engaged 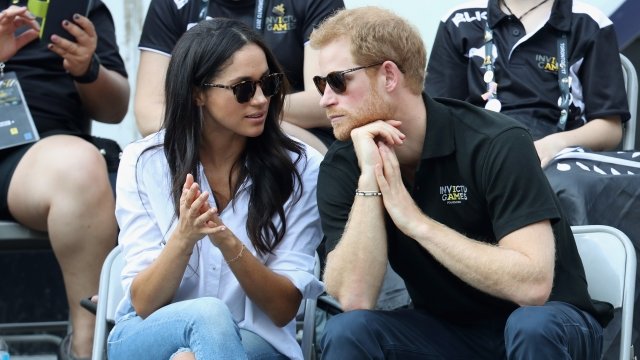 Harry's father, Prince Charles, said he was "delighted to announce" the engagement in a statement released Monday.

The couple were reportedly introduced in July 2016, and Harry officially confirmed he was dating Markle in November of that year.

They made their first public appearance together in September 2017 at the Invictus Games, a worldwide sports competition set up by the prince for wounded and sick military personnel.

Markle spoke about her relationship with Harry in an interview with Vanity Fair earlier this year, saying, "We're two people who are really happy and in love." 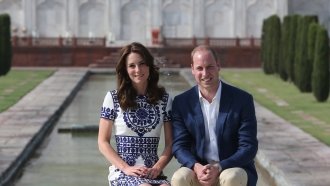 Another Royal Baby Is On The Way

Markle, who has been married once before, currently stars on the TV show "Suits," which is in the middle of its seventh season. Prior to news of her engagement, multiple outlets reported Markle was looking to exit the series.

In a statement, Harry's grandparents, Queen Elizabeth II and Prince Philip, said they are "delighted for the couple and wish them every happiness."

And Prince William and Duchess Catherine said, "We are very excited for Harry and Meghan. It has been wonderful getting to know Meghan and to see how happy she and Harry are together."

Markle's parents, Thomas Markle and Doria Ragland, said, "Our daughter has always been a kind and loving person. To see her union with Harry, who shares the same qualities, is a source of great joy for us as parents."

Prince Harry and Markle got engaged earlier this month. Their wedding is scheduled for spring 2018.