Prince Harry Calls Out The Media For Harassing His Girlfriend 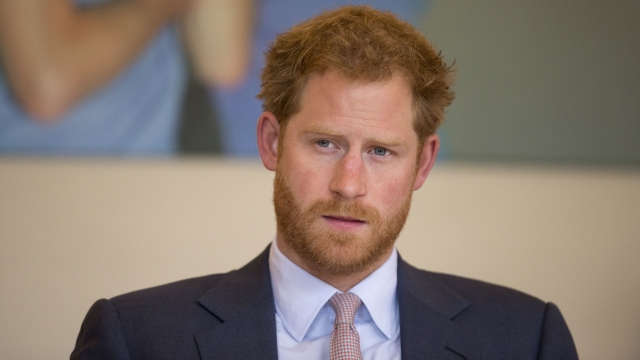 SMS
Prince Harry Calls Out The Media For Harassing His Girlfriend
By Katherine Biek
By Katherine Biek
November 8, 2016
The official statement reads in part, "This is not a game — it is her life and his."
SHOW TRANSCRIPT

But it's how that relationship was confirmed that's really surprising.

On behalf of Prince Harry, Kensington Palace released a statement Tuesday condemning the media for publishing racist and sexist remarks about Markle.

Ever since rumors about Harry and Markle's relationship started in late October, British tabloids have been running story after story about the "Suits" star.

The statement reads in part, "[Prince Harry] knows commentators will say this is 'the price she has to pay' and that 'this is all part of the game.' He strongly disagrees. This is not a game — it is her life and his."

Historically, the palace has rarely officially commented on the private lives of the British royal family. But in the past few years, the royals have made more and more public pleas to the media.