Prince Charles Reportedly Approved To Be Next Commonwealth Head 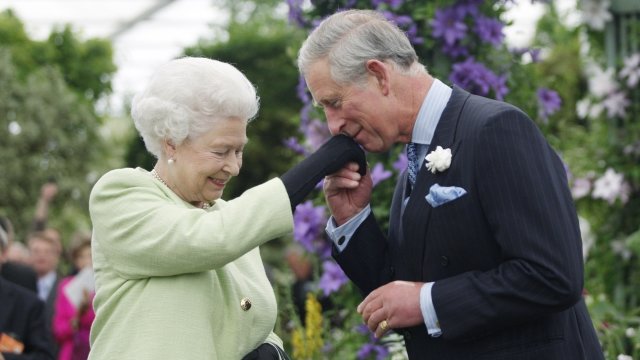 Prince Charles has reportedly been approved to succeed Queen Elizabeth as the head of the Commonwealth.

According to several local media reports, Commonwealth leaders made the decision Friday during a meeting at Windsor Castle.

Prince Charles' approval has yet to be officially confirmed by the Commonwealth. But the move wouldn't be surprising.

On Thursday, the Queen said it was her "sincere wish" that her son would one day lead the Commonwealth.

As Newsy previously reported, the role isn't hereditary, like an heir to the throne. The Commonwealth is made up of 53 states, most of them non-British. Its leader doesn't have to be a member of the royal family, but traditionally it has been.