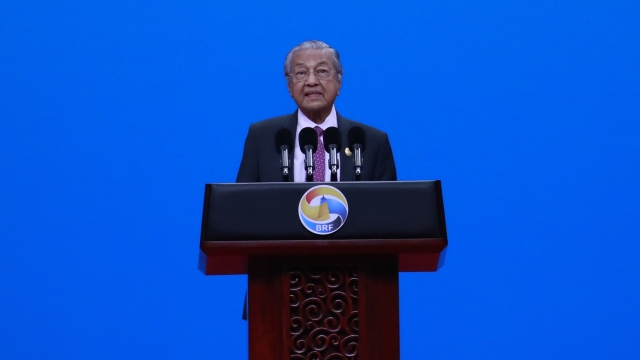 Malaysia is without a head of government, following the resignation of Prime Minister Mahathir Mohamad Monday.

Mahathir's resignation reportedly raises questions about whether his departure is an attempt to form a new government without Anwar Ibrahim. Anwar had been viewed as Mahathir's successor.

Mahathir and his political party have also withdrawn from the governing political alliance that was formed with Anwar's party in 2018.

It's unclear who will take over as prime minister. According to Reuters, the country's monarch has asked Mahathir to remain as interim prime minister until a new one can be appointed.