Can The Trump Administration Change The Law To Sue Journalists? 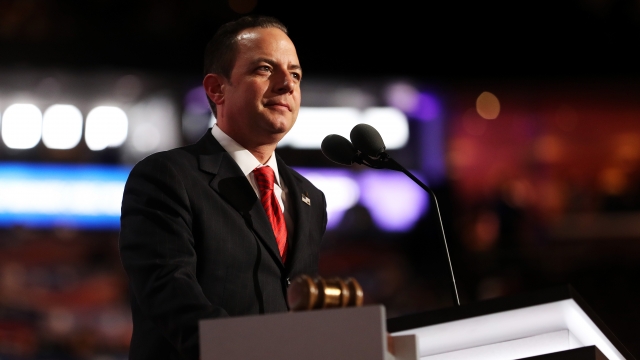 SMS
Can The Trump Administration Change The Law To Sue Journalists?
By Jake Jones
By Jake Jones
April 30, 2017
In an interview on ABC's "This Week," Priebus alluded to the administration possibly changing libel laws to allow lawsuits against reporters.
SHOW TRANSCRIPT

"Newspapers and news agencies need to be more responsible with how they report the news. I'm so tired ..." Priebus said.

"I don't think anybody would disagree with that; it's about whether or not the president should have the right to sue them," Jonathan Karl interjected.

"And I already answered that question," Priebus said. "I said this is something that's being looked at. But, as far as it's executed, where we go with it, that's another issue."

The night before that interview aired, President Donald Trump held a rally that he kicked off by railing against media coverage of his first 100 days in office.

"Media outlets like CNN and MSNBC are fake news," Trump said during the rally in Pennsylvania. "They're watching. Right now, they're watching — and they would love to be with us right here tonight. But they're trapped at the dinner, which will be very, very boring."

Tension between the media and the president has been high for months. And Trump has previously called for changing libel laws so he could sue a reporter or media outlet for a story. 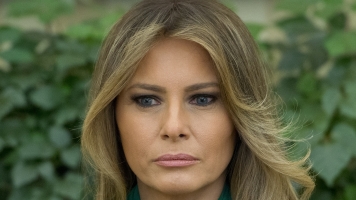 But unfortunately for the president, a news story can't be libelous if it's proven factual.

And opinion can't be called libel, either, as long as it has a factual basis. Beyond that, libel laws are controlled at the state level.

So to make the changes he's alluded to, HuffPost points out Trump would need to change the First Amendment, which protects freedom of speech and freedom of the press. And he can't do that on his own.