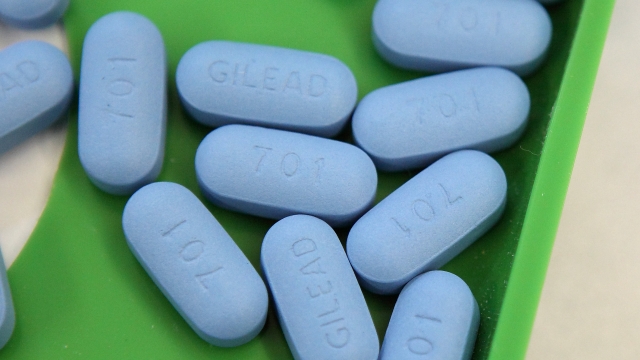 Price hikes on popular drugs in the U.S. cost patients and insurers more than $5.1 billion in the last two years, according to a new report.

Published Tuesday, the Institute for Clinical and Economic Review’s first annual report on unsupported price increases for prescription drugs found that the prices of seven popular drugs exponentially increased from 2017 through 2018, despite lacking "adequate" clinical evidence to support the price increase.

In a statement, the organization's chief medical officer said, "if new evidence emerges that shows a treatment may be more beneficial than what was previously understood, perhaps that new evidence could warrant some level of price increase." He added, "for seven of the nine drugs we reviewed, however, we found that the price increases lacked justification in new evidence."

So what are these seven drugs? They're medications you've likely seen advertised on TV: Humira, Rituxan, Lyrica, Truvada, Neulasta, Cialis and Tecfidera.

In the case of Humira, an arthritis drug, the average U.S. price increased 15.9% from 2017 through 2018, and ultimately cost patients and insurers nearly $2 billion more, according to the report.

Some drug manufacturers are disagreeing with the report, arguing against the methodology of it and claiming that the analysis did not reflect the value the drugs have demonstrated.

There are two drug pricing plans competing in Congress right now. Lawmakers argue that pricing plans could potentially save taxpayers some $100 billion on Medicaid and Medicare.