Preventing The Deaths That Are Driven By Social Media 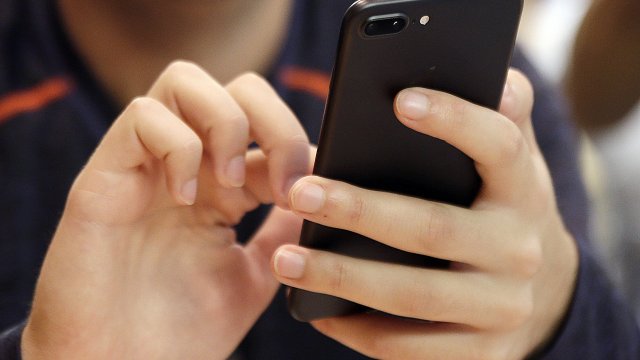 SMS
Preventing The Deaths That Are Driven By Social Media
By Lindsey Theis
By Lindsey Theis
June 6, 2022
Judy Rogg and Joann Bogard both had sons who died after seeing a dangerous viral challenge online and trying it alone.

Four mothers share a bond through their children’s deaths — deaths they blame on social media.

They are fighting for guardrails for those 18 and under, by sharing their own stories.

Judy Rogg and Joann Bogard both had sons who died after seeing a dangerous viral challenge online and trying it alone. Their sons' deaths were nine years apart.

Social media risks to mental health are nothing new: A number of studies have tied use in teens and younger children to depression and anxiety.

One national poll found that 32% of kids ages 7-9 were active on social media apps.

Research also shows that limiting social media to 30 minutes a day could lead to significant improvement in psychological well being.

In California, the home of several big tech giants, the state legislature is working on legislation aimed at protecting children.

One measure would allow parents to sue a big social media company for up to $25,000 for harming a child addicted to them.

The second is called the age-appropriate design code bill.

Modeled after U.K. legislation, it would restrict targeting younger users for ads, require "age-appropriate" content policies, and ban nudges that might trick them into weakening their privacy protections.

Both proposed laws have passed the state assembly. California’s senate and governor still need to sign off.

But they said they’ll continue the work.