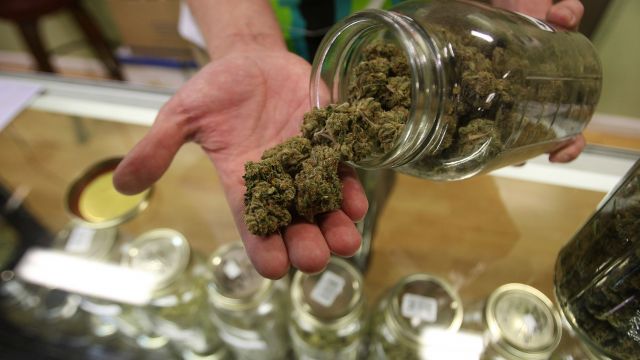 Marijuana use for any reason is still technically illegal in the eyes of the federal government. 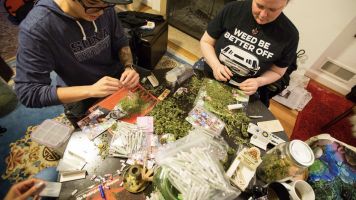 States that have legalized medical marijuana use are safe from federal interference, thanks to a 2014 budget rule passed by Congress.

But the eight states and the District of Columbia that have legalized recreational pot use don't have any such protection from federal drug enforcement.

The Obama administration generally respected the state laws when it came to drug enforcement. President Trump's Department of Justice might not be as forgiving.

Spicer said: "That's a question for the Department of Justice. I do believe that you'll see greater enforcement of it."

Trump has previously sounded willing to let states set their own marijuana laws, but his attorney general, Jeff Sessions, is a staunch opponent of pot legalization.