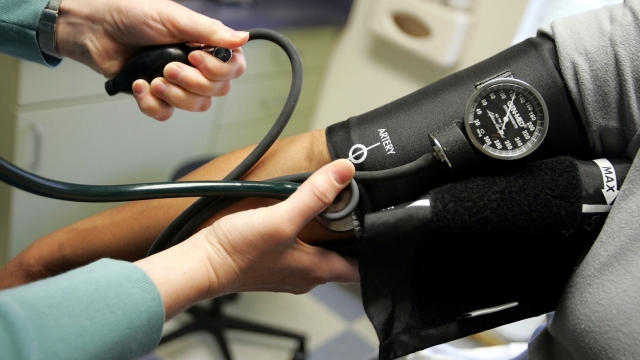 President Trump asked Congress to pass legislation that would put a stop to patients being forced to pay expensive out-of-network medical bills.

President Donald Trump is pushing Congress to come up with new health care legislation that would end surprise medical bills.

The president said Thursday that he wants to put a stop to patients paying massive medical bills when they're unknowingly treated by expensive out-of-network providers.

"The Republican Party, I have to say this, is really very much becoming the party of health care — you see what we're doing. We're determined to end surprise medical billing for American patients, and that's happening right now," President Trump said.

He's referring to situations where patients don't have the opportunity to choose their providers, like when they're taken to the emergency room. That can result in thousands of dollars in out-of-network charges.

It's part of the Trump administration's initiatives to tackle U.S. health care costs. The administration recently finalized a rule that will require companies to provide the list price for certain drugs in television ads.

Lawmakers from both parties have been working on legislation that would address unexpected medical bills, but the president's call to action could speed up that process.