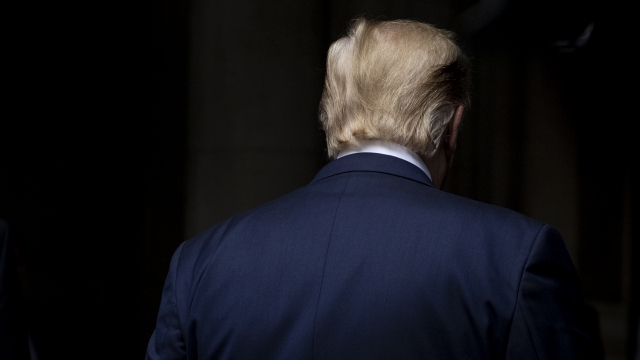 In messages to the Senate on Wednesday, President Trump said he vetoed the bipartisan bills because they "would weaken America’s global competitiveness and damage the important relationships we share with our allies and partners." He also said that despite the U.S.' concerns about the Saudi-led war in Yemen's "toll on innocent civilians," "we cannot end it through ill-conceived and time-consuming resolutions that fail to address its root causes."

In May, the Trump administration declared an emergency in order to avoid Congressional approval to push through billions of dollars in arms sales to various countries, including Saudi Arabia and the UAE. Secretary of State Mike Pompeo said the move was necessary "in order to deter further the malign influence of the Government of Iran throughout the Middle East region."

This marks the third time President Trump has used his presidential veto powers. Earlier this year, the president vetoed a resolution to end U.S. military support in the war in Yemen. Given that the Senate was unable to overturn that veto, it's unlikely it will be able to overturn this one either.