Trump Says The US 'Needs A Good Shutdown' 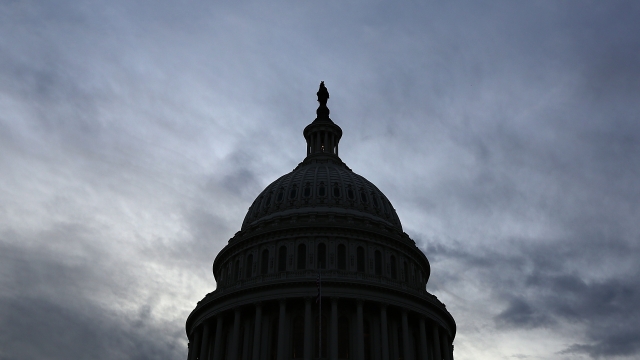 In a few tweets Tuesday morning, Trump commented on the recent budget agreement — the one that doesn't include funding for his so-called border wall.

He wrote that "we either elect more Republican Senators in 2018 or change the rules now to 51 percent. Our country needs a good 'shutdown' in September."

The rule-change the president alluded to is what's been called the "nuclear option." Republicans recently invoked it to end debate on Trump's Supreme Court nominee Neil Gorsuch with a simple majority instead of the 60 votes needed before.

Democrats were the first to go nuclear for nominations in the lower court and executive branch in 2013, but party leaders have since said they regret the decision.

But the federal budget can be passed using a process called reconciliation that's not subject to the 60-vote threshold.

As for the country's "need" for a good shutdown? It didn't exactly go well last time.