Why Does President Trump Want Jay Z To Know About Unemployment Rates? 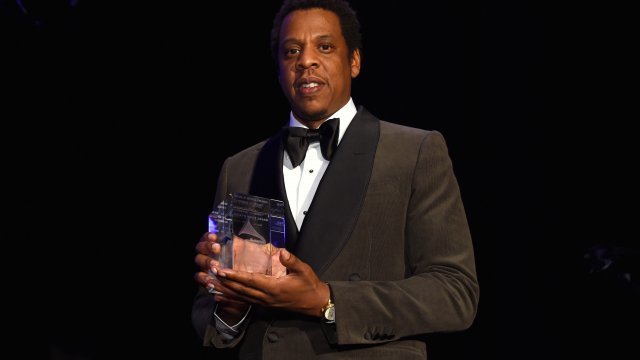 SMS
Why Does President Trump Want Jay Z To Know About Unemployment Rates?
By Gabrielle Ware
By Gabrielle Ware
January 28, 2018
The president touted his policies on Twitter the day after an interview with Jay Z aired on CNN.
SHOW TRANSCRIPT

Sunday morning, President Donald Trump tweeted, "Somebody please inform Jay Z that because of my policies, Black Unemployment has just been reported to be at the LOWEST RATE EVER RECORDED!"

That request follows an interview with the rapper that aired on CNN on Saturday night. In it, Jay Z responded to reports that Trump called Haiti and some African nations "s---hole countries." He called the alleged comment "disappointing" and "hurtful."

More to the point, Jay Z was asked if strong black employment rates make it alright for the president to "say terrible things." He replied: 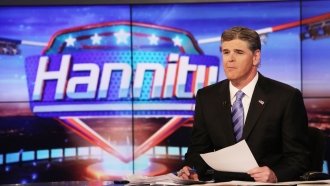 "No, because it's not about money at the end of the day. Money doesn't equate to happiness. It doesn't. That's missing the whole point."

Unemployment rates for black Americans are the lowest on record, but how much credit Trump can take for that is up for debate. Unemployment among African-Americans was already the lowest it had been in nearly a decade when Trump took office.