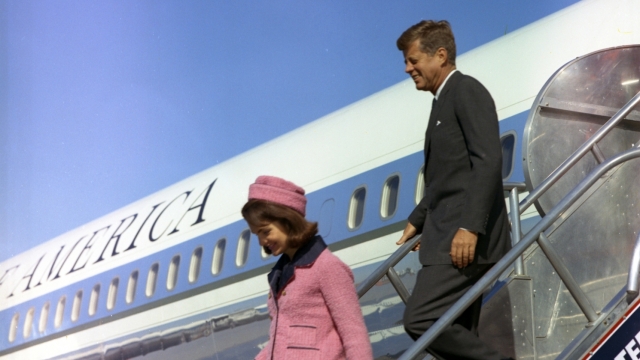 Every president has to make lots of important decisions, but President Trump has an interesting call to make regarding the assassination of President John F. Kennedy.

In 1992, a new law said files relating to President Kennedy's assassination should be unsealed by October 2017 — unless the president thinks they should stay secret.

Over 3,000 files were sealed and 34,000 more were redacted. Now Trump alone will have to decide if those records stay sealed or are released to the public.

A White House official told Politico the Trump administration is aware it'll have a big decision to make, though we don't have an indication of what his choice will be. 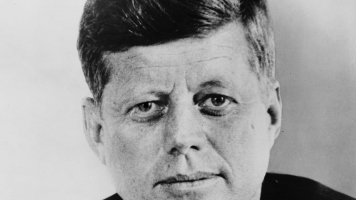 John F. Kennedy's Letter To His Alleged Mistress Is Up For Auction

Kennedy's assassination is rife with conspiracy theories. People outside the Sixth Floor Museum in Dallas will still tell you about the magic bullet or the badge man or the grassy knoll.

And Trump did sort of promote some of the conspiracies around JFK when he linked the father of his campaign rival Ted Cruz to the assassination.

"All I did was point out the fact that on the cover of the National Enquirer of him and crazy Lee Harvey Oswald having breakfast," Trump said while campaigning.

It seems unlikely that any bombshells will come out of the documents. The National Archives said most of the information centers around how much the government knew about Lee Harvey Oswald before he killed the president.