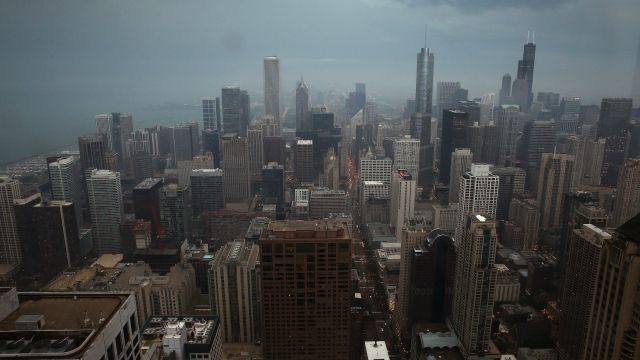 "You look at the numbers in Chicago. There are two Chicagos, as you know. There's one Chicago that's credible, luxurious and ... safe. There's another Chicago that's worse than almost any of the places in the Middle East that we talk about and that you talk about every night on the newscasts," President Donald Trump said.

The idea of two Chicagos isn't a new one, and it speaks directly to the different experiences of Chicagoans, particularly the city's black and white residents. 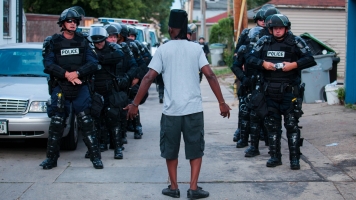 That's where Chicago sees the majority of its violent crime. More than 760 people were murdered in Chicago in 2016 — the highest number in decades.

But two Chicagos doesn't just refer to where residents live or where violence is happening. It also includes economic opportunity. 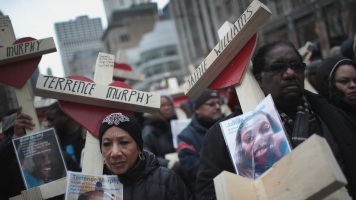 Fifty-six percent of black Chicagoans are employed compared to 83 percent of whites. And data from the Brookings Institution shows that the income gap between black and white residents is growing.

Trump can't stop talking about Chicago's violence, and earlier in February, he signed an executive order directing his attorney general to create a task force to reduce America's violent crime. Trump hasn't said exactly how he plans to help those communities dealing with high crime.