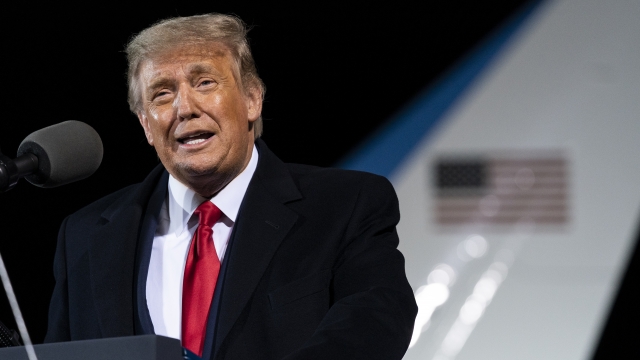 The government has avoided a possible shutdown, securing thousands of jobs for the time being.

The stopgap bill keeps many programs afloat whose funding or authorizations would have ended after Wednesday, including the federal flood insurance program, highway and transit programs and various health initiatives.

Lawmakers are now set to shift their focus to spending legislation to keep the government running through next September.