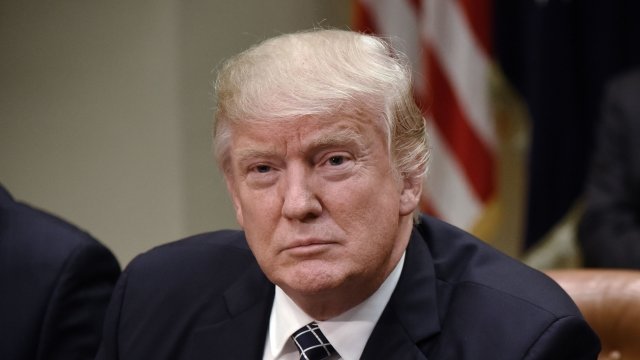 President Donald Trump has signed a short-term spending bill to stave off a government shutdown.

The U.S. House and Senate passed House Joint Res. 123  on Thursday. The shutdown would have started Friday at midnight.

The bill will keep the government open through Dec. 22. Republicans and Democrats still need to work out a larger budget deal before the short-term compromise expires.