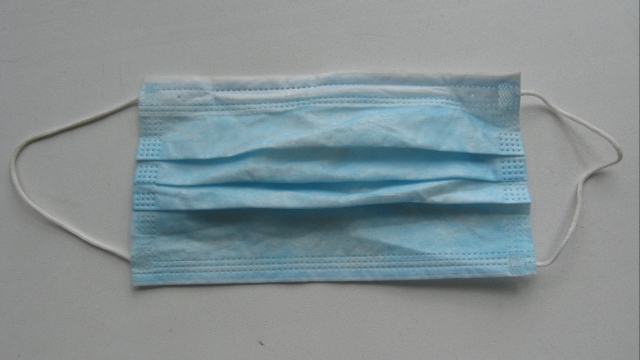 President Trump signed an executive order Monday aimed at preventing hoarding and price gouging, as the country works to respond to the coronavirus outbreak.

"Under section 102 of the Defense Production Act, the president is authorized to prohibit the hoarding of needed resources by designating those resources as scarce or as materials whose supply would be threatened by persons accumulating excessive amounts," Attorney General William Barr said.

Attorney General William Barr said the order is not aimed at families with large quantities of toilet paper stocked up at home, but rather people hoarding warehouse-level supplies of surgical masks and other needed medical supplies. Barr says those people will be a hearing "a knock on the door," from the federal government.

This comes as the president faces mounting pressure from state officials to help them secure personal protective equipment for medical responders as supplies run low.

"We need millions of masks and hundreds of thousands of gowns and gloves and the rest. And unfortunately we're still getting just a fraction of that. So we're out on the open market competing for these items that we so badly need. And we are succeeding in some ways, but we still need more," Illinois Gov. J.B. Pritzker said Sunday.

According to Johns Hopkins University, the case number in the U.S. has climbed above 46,000.