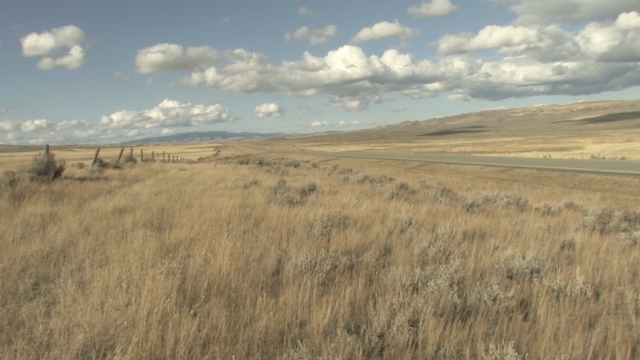 A massive bill that would create new national monuments and expand several national parks, among other things, is now officially a law.

President Donald Trump signed the John D. Dingell, Jr. Conservation, Management, and Recreation Act into law on Tuesday. It was named after former U.S. Rep. Dingell, who died in February at the age of 92.

The bill had bipartisan support and is considered the largest public lands bill Congress has passed in a decade. It combined more than 100 land and water conservation bills into one.

The law grants new protections to more than 1 million acres of wilderness and permanently reauthorizes the Land and Water Conservation Fund, which expired last year.

It also withdraws 370,000 acres in Montana and Washington state from mineral development and designates five new national monuments, including the Medgar and Myrlie Evers Home National Monument in Mississippi.

The president's approval may come as a surprise — in 2017, he scaled back two existing national monuments that were designated by former presidents Obama and Clinton. But Republicans told The Associated Press the new law creates national monuments "the right way," through legislation rather than executive order.