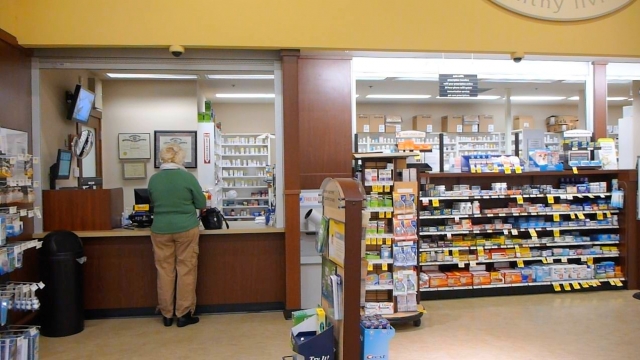 SMS
President Trump Signs Executive Order To Lower Drug Prices
By Nathan Byrne
By Nathan Byrne
September 14, 2020
It's a follow-up on a promise the president made in late July.
SHOW TRANSCRIPT

President Trump signed an executive order Sunday aimed at lowering drug prices. It's a follow-up on a promise the president made in late July.

The executive order requires the Secretary of Health and Human Services to start testing a payment model for Medicare. The program would start paying the lowest price paid by governments of other developed countries.

The executive order says Americans effectively subsidize lower prices for the rest of the world by paying higher prices.

Critics of the "most-favored nation" order, including pharmaceutical companies and some patient groups, say the rule would limit innovation and access to medicine.

The White House said Sunday that drug makers have a month to propose a counteroffer.