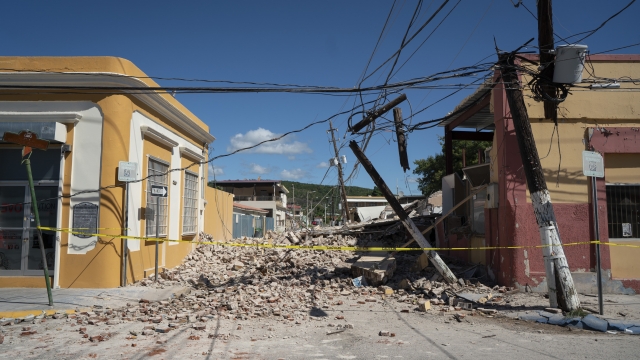 President Donald Trump approved a state of emergency declaration for Puerto Rico on Tuesday. This comes after two destructive earthquakes hit the same area two days in a row.

FEMA said it will be providing direct federal assistance to cover 75% of Puerto Rico's costs, which will be distributed throughout all 78 municipalities.

There are no tsunami warnings, but USGS says more aftershocks are likely to continue after Tuesday's earthquake which could cause more damage to the island.