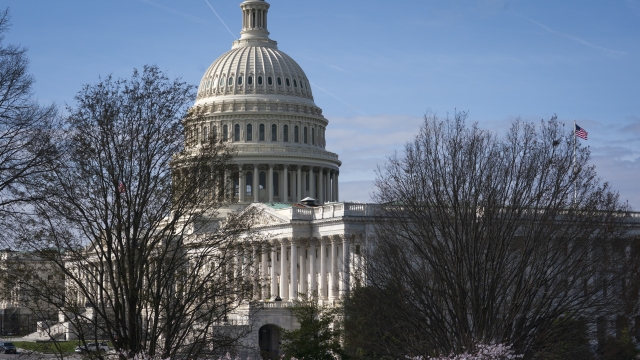 President Donald Trump signed a second coronavirus relief bill into law on Wednesday just hours after the Senate passed it.

The "Families First Coronavirus Response Act" will provide workers with paid sick leave, pay for all coronavirus testing and expand food assistance programs, among other measures.

The president already approved an $8.3 billion emergency aid package earlier this month that focuses on research and curbing the spread of the virus.

A third, broader response bill the Trump administration is considering would aim to boost the economy and jobs.