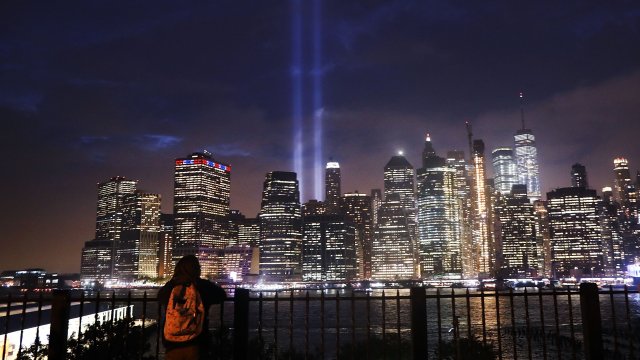 The act authorizes the fund to accept claims from victims and first responders suffering from illnesses linked to the Sept. attacks through 2090.

The bill authorizes the fund to accept claims from victims and first responders suffering from illnesses linked to the Sept. 11 attacks through 2090. It also allows them to receive those funds through 2092.

The Senate and House both overwhelmingly passed it. The measure, also called the "Never Forget the Heroes Act," specifically names first responder and former New York police Det. Luis Alvarez, who died after a battle with cancer just days after asking House members to pass the bill.

As of June this year, the fund had paid out some $5 billion to claimants. Officials estimate that the number of deaths caused by 9/11-linked illnesses could soon surpass the number of people who were killed in the attacks — nearly 3,000.