After A Bad Week At Home, Trump Courts NATO By Committing To Article 5 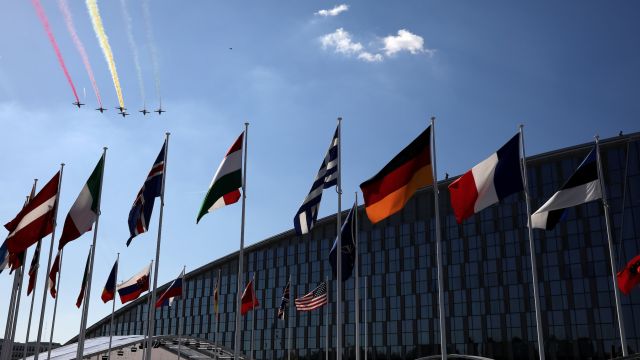 SMS
After A Bad Week At Home, Trump Courts NATO By Committing To Article 5
By Jake Jones
By Jake Jones
June 10, 2017
Trump didn't commit to collective defense at the NATO meeting in Brussels, to Europe's dismay. Now, he's made a U-turn.
SHOW TRANSCRIPT

"Yes, absolutely, I'd be committed to Article 5," Trump said.

That commitment wasn't in Trump's speech to other world leaders at NATO's headquarters in Brussels last month, even though it was in a draft of the speech.

Trump also repeatedly called the alliance "obsolete" during his campaign, but he later seemed to reverse that position. He's continued to scold NATO members for not contributing enough money to defense.

NATO members agreed in 2014 to build up their financial support for the alliance to 2 percent GDP by 2024, but that guideline isn't legally binding.

Trump's announcement came after a bad week on the domestic front. Former FBI Director James Comey whom Trump fired, testified Thursday before the Senate intelligence committee about his communications with the president and Trump's requests for the FBI to drop its investigation into embattled former national security adviser Michael Flynn. 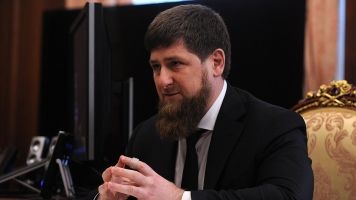 Trump will be taking a second foreign trip soon, this time to Poland and then Germany for a G-20 summit in Hamburg.

The White House says the goal of the trip is to "emphasize the Administration's priority of strengthening NATO's collective defense."