President Trump Says Trade Talks With China Are Still On 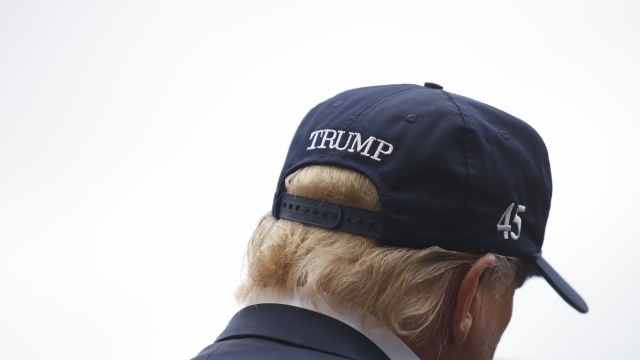 President Donald Trump says trade negotiations with China are still on as U.S. tariffs on Chinese imports took effect over the weekend.

The president told reporters Sunday: "We are talking to China, the meeting is still on in September, that hasn't changed ... We'll see what happens. But we can't allow China to rip us off anymore as a country."

Tariffs on $112 billion of Chinese goods took effect at midnight Saturday. Some of China's retaliatory tariffs took effect over the weekend as well.

JPMorgan estimates the trade war could cost the average American household $1,000 a year.

Chinese state media says the country's prepared for trade talks as long as they are conducted "on the basis of equality and mutual respect."

The remaining U.S. tariffs on Chinese goods are set to take effect in mid-December.