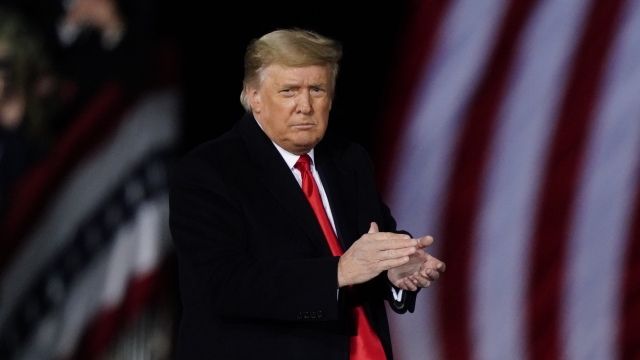 President Trump is not the first president to skip the official swearing in of their successor.

President Trump has announced he will not attend Joe Biden's inauguration on Jan. 20th.

While it's rare for an incumbent president to miss the official swearing in of their successor – it has happened before.

The last was Richard Nixon in 1974. But before that, we have to go all the way back to 1869 when Andrew Johnson did not attend one.