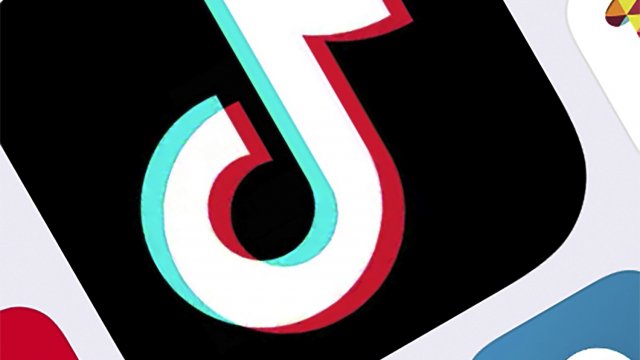 SMS
President Trump Will Not Extend TikTok's Sale Deadline
By Newsy Staff
By Newsy Staff
September 11, 2020
The president has accused the Chinese government of using the app to gather data on Americans.
SHOW TRANSCRIPT

On Thursday, President Trump said he won't extend the deadline for TikTok to find a U.S. buyer.

The president mandated the sale after accusing the Chinese government of using the social media app, which is owned by a Chinese company, to collect data on Americans.

TikTok's parent company, ByteDance, has a few days left to sell. But the app has sued the Trump administration over what it called a "heavily politicized" executive order.

Offers have been made, but conflicting demands from the U.S. and Chinese governments have made the sale difficult.