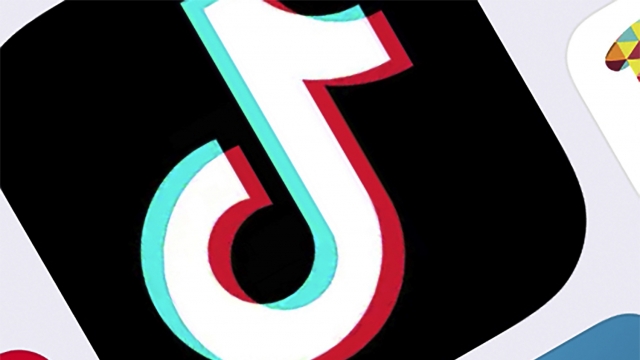 SMS
President Trump Says He Will Use Executive Powers To Ban TikTok
By LeeAnne Lowry
By LeeAnne Lowry
August 1, 2020
The president says the app is a national security threat. TikTok has denied the accusations.
SHOW TRANSCRIPT

President Donald Trump said Friday he is banning the social media platform TikTok from operating in the United States.

He said he'd sign an executive order or use emergency economic powers as early as Saturday. Such a move could face legal challenges.

Treasury Secretary Steven Mnuchin said earlier in the week that the U.S. is conducting a national security review of the app, which is owned by Chinese firm ByteDance.

President Trump ran several now-removed Facebook ads throughout July claiming China and TikTok are spying on its users. TikTok has denied accusations it shares data with the Chinese government.

Earlier Friday, The New York Times reported that Microsoft was in talks to buy the app for U.S use. In the first half of 2020, TikTok amassed 184.7 million downloads in the U.S., making it the second-most downloaded app behind Zoom.