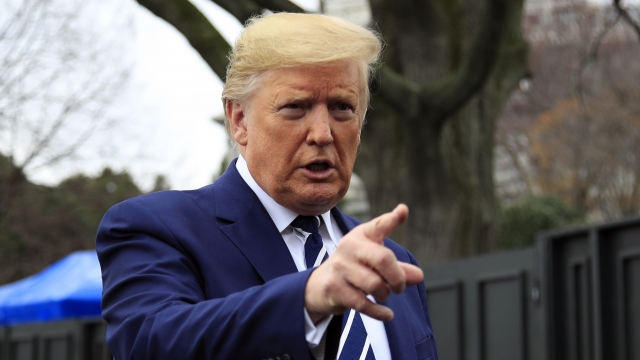 In what is the first known direct conversation between a U.S. president and the Taliban, President Donald Trump said Tuesday he spoke with a leader of the militant group.

When asked later in the day if it was his first time speaking with a Taliban leader, President Trump said, "I don't want to say that." He added that he has "a very good" relationship with the mullah and that both parties "have a very common interest" to end the longstanding conflict in Afghanistan.

On Saturday, U.S. and Taliban negotiators signed an agreement that could see the withdrawal of all U.S. troops from Afghanistan in the coming months if the Taliban meets certain commitments. If everything goes according to plan, the deal could bring an end to the nearly two-decade-long war and fulfill the president's campaign promise to pull the U.S. out of "endless wars."