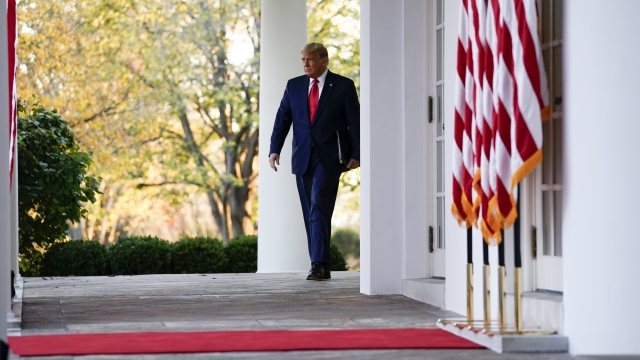 The order to reduce troops could come as soon as this week.

The order to reduce troops could come as soon as this week.

President Trump is said to be considering cutting levels in each country to 2,500.

"No, that would be disastrous, in fact, I think the Trump administration's policy toward Afghanistan already is disastrous," McMaster said. "But a precipitous withdrawal like that would be even worse."

We also asked McMaster about the president's shakeups at the Pentagon and what it could mean for security.

"I think these personnel changes ought to be troubling because it's already going to be a period of turbulence between administrations," said McMaster. "I think what President Trump should be doing is trying to provide a degree of stability and trying to ease the transition to the Biden administration. But, of course, he seems to be doing the opposite of that."