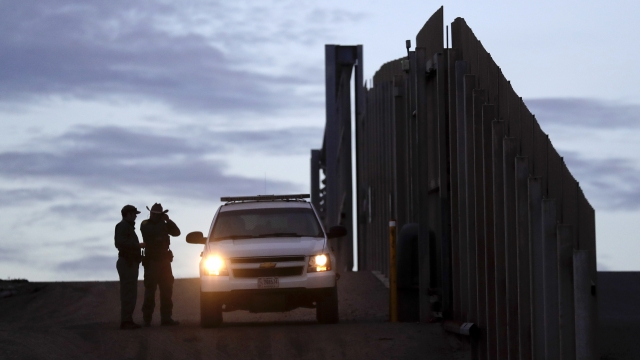 President Donald Trump is proposing a new way to fund his proposed border wall — taxing cars crossing into the U.S.

"They’re going to pay at the border, at the gate — cars going through. We’re going to do a toll, or we may do a toll for money being sent back and forth. They will pay for it. Yeah, they are paying for it. It’s a hundred percent," the president said.

Government data reports an average of 200,000 cars crossed from Mexico into the U.S. last year each day.

That number will likely be lower this year due to coronavirus-related border restrictions.