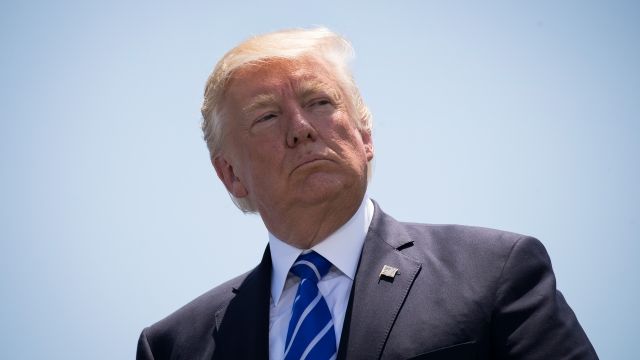 The transcript of an April 29 call started circulating Tuesday. In it, the commander-in-chief commended Philippine President Rodrigo Duterte's "unbelievable job on the drug problem."

After becoming president, Duterte encouraged police and others to shoot suspected drug dealers and users on sight. Many people were also killed by vigilantes, and children have been caught in the crossfire.

Duterte's so-called "war on drugs" has been condemned by human rights groups and several world leaders. As of April, the death toll was over 7,000 people.

Trump and Duterte's discussion about the Philippines' battle with drugs was included in the official White House recap. But the initial controversy focused on Trump inviting Duterte to the White House.

Duterte, who has been called "The Punisher," told President Trump drugs cause a lot of suffering in the Philippines. 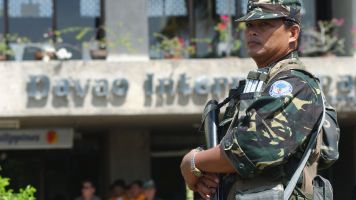 According to outlets that obtained the transcript, Trump appeared relatively unconcerned with human rights violations. And politicians from both sides of the aisle criticized Trump this week for not taking a hard stance on human rights in a speech he gave in Saudi Arabia.