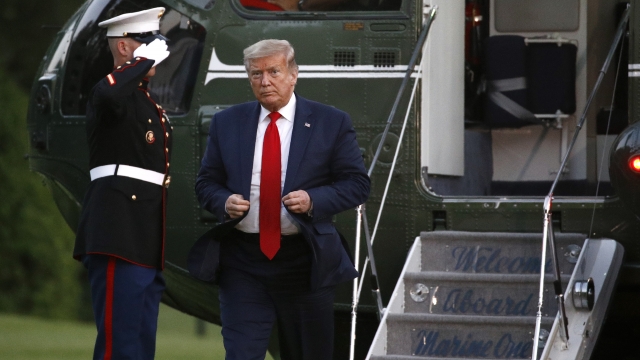 Over the weekend, President Donald Trump said he would postpone the Group of 7, or G-7 Summit until fall.

In March, the president said he'd cancel the in-person summit over coronavirus concerns, opting instead for a video conference. But last week, he said the event would be held in person after all.

On Saturday, President Trump announced the summit, originally scheduled for June at Camp David, will now take place at the White House sometime in September, or after the election in November.

President Trump has long voiced that he would he would like to add more nations to the summit and even called the current G-7 group "outdated." As it stands, the meeting will include foreign affairs ministers from the U.S., U.K., France, Germany, Italy, Japan and Canada.