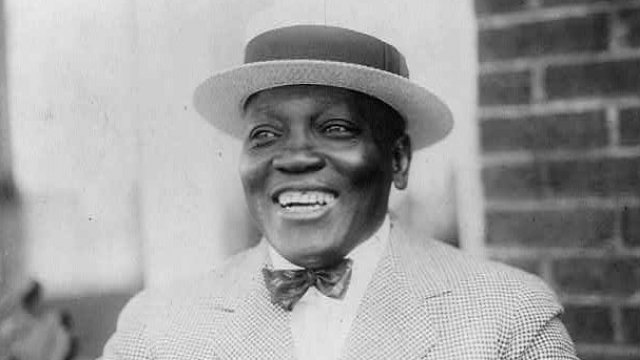 Johnson, the first black boxer to win the world heavyweight championship, was convicted in 1913 under the Mann Act for crossing state lines with a white woman for an "immoral purpose."

That woman, Lucille Cameron, refused to cooperate with the investigation, and she ultimately became Johnson's second wife.

Lawmakers have been trying to pardon Johnson for years. Rumor of a pardon from Trump started spreading in April after actor Sylvester Stallone reportedly called Trump to lobby for Jackson's pardon.