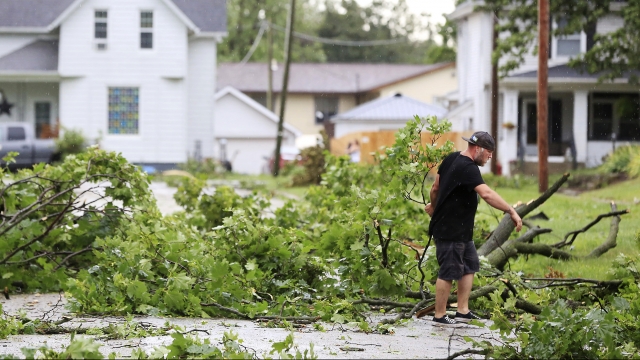 President Trump tweeted he signed the bill in "Full," but a FEMA spokesperson said he left off several of Iowa's assistance requests.