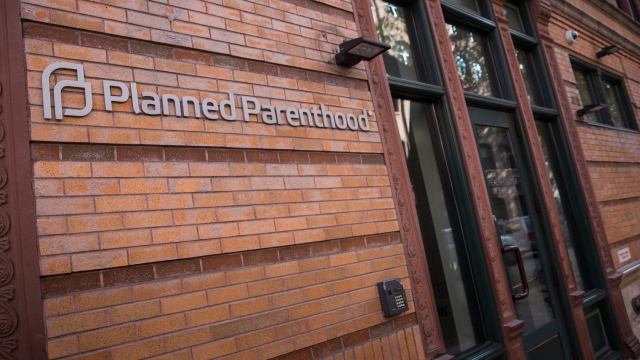 President Donald Trump just signed a law that could make it a lot easier for the government to defund Planned Parenthood.

Former President Barack Obama signed a law in the final days of his presidency that said states can only block funding from family planning facilities if the clinics can't provide key services.

On Thursday, Trump signed a measure repealing the Obama-era law.

The bill passed Congress last month, but it had to get over a hurdle in the Senate, where Vice President Mike Pence cast a tie-breaking vote. 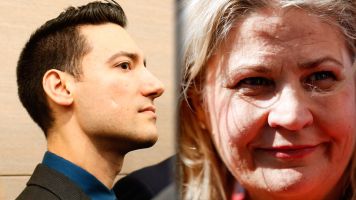 Obama signed the bill into law after 12 states tried to strip funding from Planned Parenthood. In April of last year, the Obama administration sent a letter to all 50 states warning them that they can't really defund Planned Parenthood.

Whether doing so is legal is a little bit of a gray area.

But given the rhetoric surrounding Planned Parenthood in Congress, this effort isn't all that surprising.

"We don't want to commit taxpayer dollars to effectively funding something that they think is morally unconscionable," House Speaker Paul Ryan said on CNN in January.

Republicans have been talking for a while about pushing federal funds to non-abortion-providing community health centers instead of Planned Parenthood.