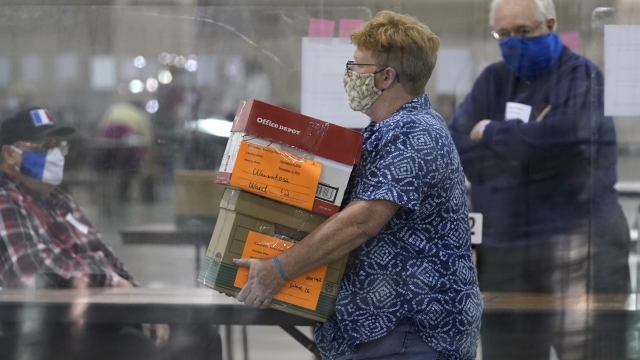 Wisconsin Gov. Tony Evers has until 8:30 tonight to respond to a lawsuit filed by President Trump.

The president is looking to invalidate more than 200,000 votes in an effort to change the outcome of the election, claiming — with no evidence — that absentee ballots were cast illegally.

President Trump also wants Gov. Evers to withdraw his certification of the results.

President-elect Biden won the state by more than 20,000 votes.