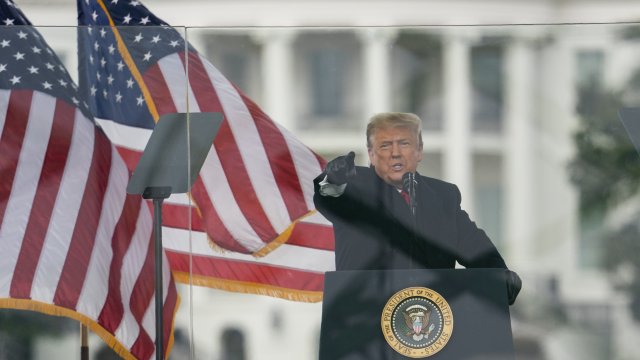 As President-elect Biden gets ready to move into the White House, President Trump is of in his final hours in office.

The president is expected to grant pardons and clemency for dozens of people Tuesday. But according to reports, he will not pardon himself.

A new report says the president and first lady will not greet the Bidens at the White House Wednesday — typically a tradition during the transfer of power.

After Biden does take the oath of office, one of his first priorities will be immigration reform.

According to an Associated Press report, Biden will unveil an immigration bill on his first day to provide a path to citizenship for millions of undocumented immigrants.