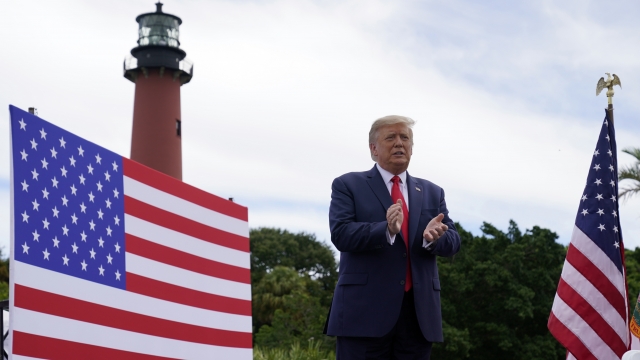 President Donald Trump announced Tuesday he was extending and expanding a ban on new offshore drilling sites off the Florida coast as well as Georgia and South Carolina. The existing moratorium covers the Gulf of Mexico, and Trump said the new one would also cover the Atlantic coast — a significant political concern in coastal states like Florida.

The announcement could open the president up to charges of an election-year flip-flop given that he acted in January 2018 to vastly expand offshore drilling from the Atlantic to the Arctic oceans.

The Trump administration has made the environment a primary target of his deregulatory push, eliminating or weakening dozens of rules that protect the nation’s air and water quality and lands essential for imperiled species while reversing Obama-era initiatives to fight climate change.

Additional reporting by Zeke Miller of the Associated Press