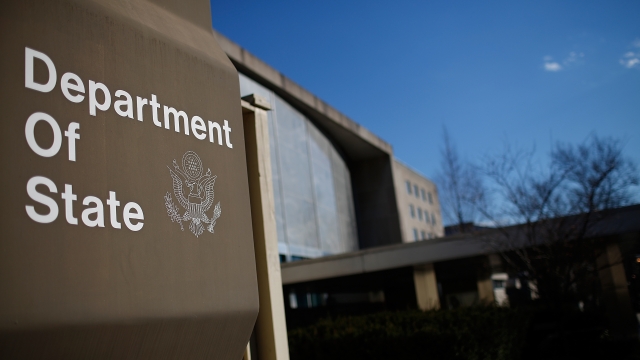 President Donald Trump has decided not to move forward with a plan to freeze billions of dollars in foreign aid, according to Politico.

The controversial plan could have cut roughly $4 billion in funding for the State Department and the U.S. Agency for International Development. Several members of Congress opposed it.

The Trump administration's goal was to cut down on what it considers wasteful spending.

A senior administration official told Reuters, "The president has been clear that there is waste and abuse in our foreign assistance, and we need to be wise about where U.S. money is going, which is why he asked his administration to look into options to doing just that."

On Thursday, Secretary of State Mike Pompeo said the president was still contemplating the plan and that officials were even working on it earlier in the day.

President Trump said earlier this week that he was considering scaling back the plan and that he would make a decision within days.

This is the second consecutive year the White House has pushed a rescission package. The idea was dropped last year amid backlash in Congress and in the State Department.