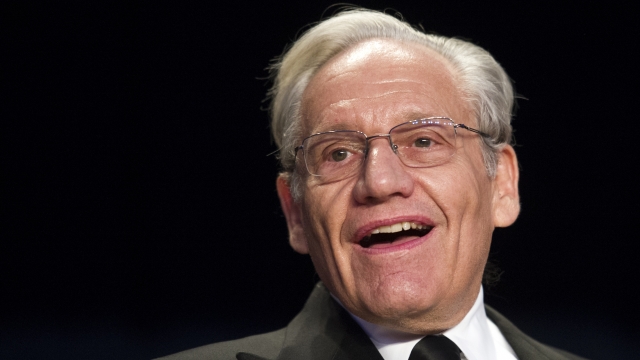 The president is defending downplaying the threat of the coronavirus.

Recently released audio tapes from his conversations with The Washington Post's Bob Woodward earlier this year have sparked controversy.

During the interview, President Trump said he wanted to downplay the virus because he didn't want to create panic.

He also admitted the virus is deadlier than the flu.

"It goes through air, Bob. That's always tougher than the touch. You know, the touch, you don't have to touch things. Right? But the air, you just breathe the air and that’s how it's passed. And so, that's a very tricky one. That's a very delicate one. It’s also more deadly than your, you know, your, even your strenuous flus ...This is more deadly. This is five per, you know, this is 5% versus 1% and less than one percent. You know? So, this is deadly stuff," President Trump said.

That was in February. Since that conversation, more than 190,000 Americans have died from COVID-19.

While campaigning in Michigan, Joe Biden said the president lied and failed to do his job on purpose, but President Trump maintains his actions were an effort to avoid panic.