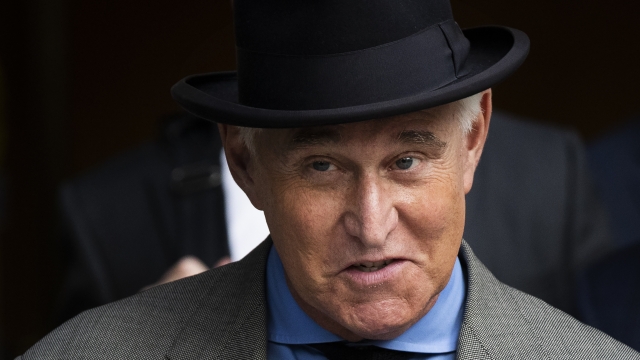 Stone was set to head to prison next week after being sentenced in February to 40 months for lying to Congress, witness tampering and obstructing a congressional committee proceeding.

Stone was charged in connection with special counsel Robert Mueller's investigation into whether Russia interfered in the 2016 presidential election.

A White House statement said Stone "has numerous medical conditions" and "would be put at serious medical risk at prison" due to the coronavirus.

The commutation allows Stone to continue to appeal his convictions.