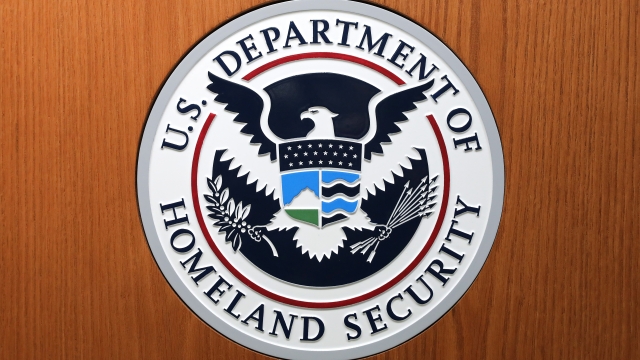 On Friday, President Trump seemed to announce who will replace Kevin McAleenan as acting head of the Department of Homeland Security. When a reporter asked the president if DHS official Chad Wolf will step in, he replied:

"I put in a very good man who's highly respected, and he's acting right now, and we'll see how that goes."

Wolf is a longtime Homeland Security official and acted as chief of staff to former DHS Secretary Kirstjen Nielsen.

Wolf's career with the department has earned him respect within the White House. He's served under Democratic and Republican administrations since the department was created in 2001. But it's not clear how he'd approach the Trump administration's goals for tougher immigration enforcement.

There's no word on when the department will make an official announcement. Wolf would be the fifth DHS secretary under President Trump.