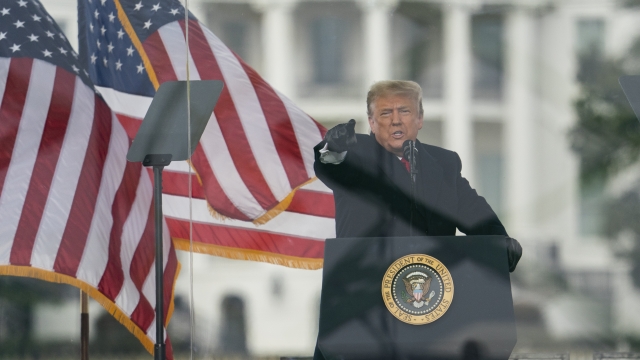 President Trump has been advised not to pardon himself.

According to a CNN report, former Attorney General William Barr and White House counsel told the president it wasn't a good idea.

Barr pointed to a 1974 Justice Department memo that read, “Under the fundamental rule that no one may be a judge in his own case. The president cannot pardon himself."

President Trump has considered pardoning himself, which would apply to federal crimes. But it's unclear if he's spoken about it since last week's riot.