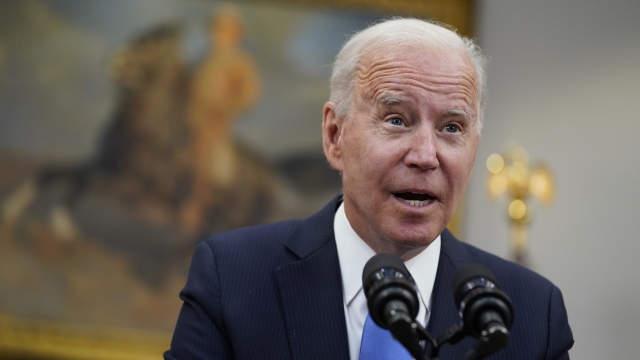 President Biden is putting pressure on U.S. intelligence officials, telling them to "redouble" their efforts to find out the origins of the COVID-19 pandemic.

The president directed U.S. national laboratories to assist with the investigation and the intelligence community to prepare a list of specific questions for the Chinese government.

There's one theory that the virus emerged naturally, through human contact with an infected animal in Wuhan, China. Another theory, which some Republicans have promoted, is that it emerged from an accident in a lab.

President Biden says two agencies in the intelligence community lean toward the animal link and "one leans more toward" the lab theory," but there isn't enough information to know for sure yet.

The president asked U.S. intelligence agencies to report back within 90 days. He also called on China to cooperate with the investigation.