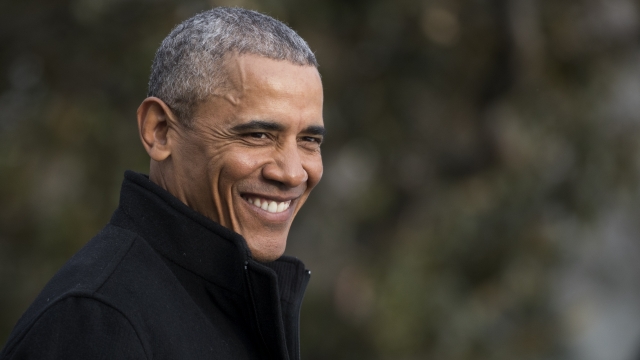 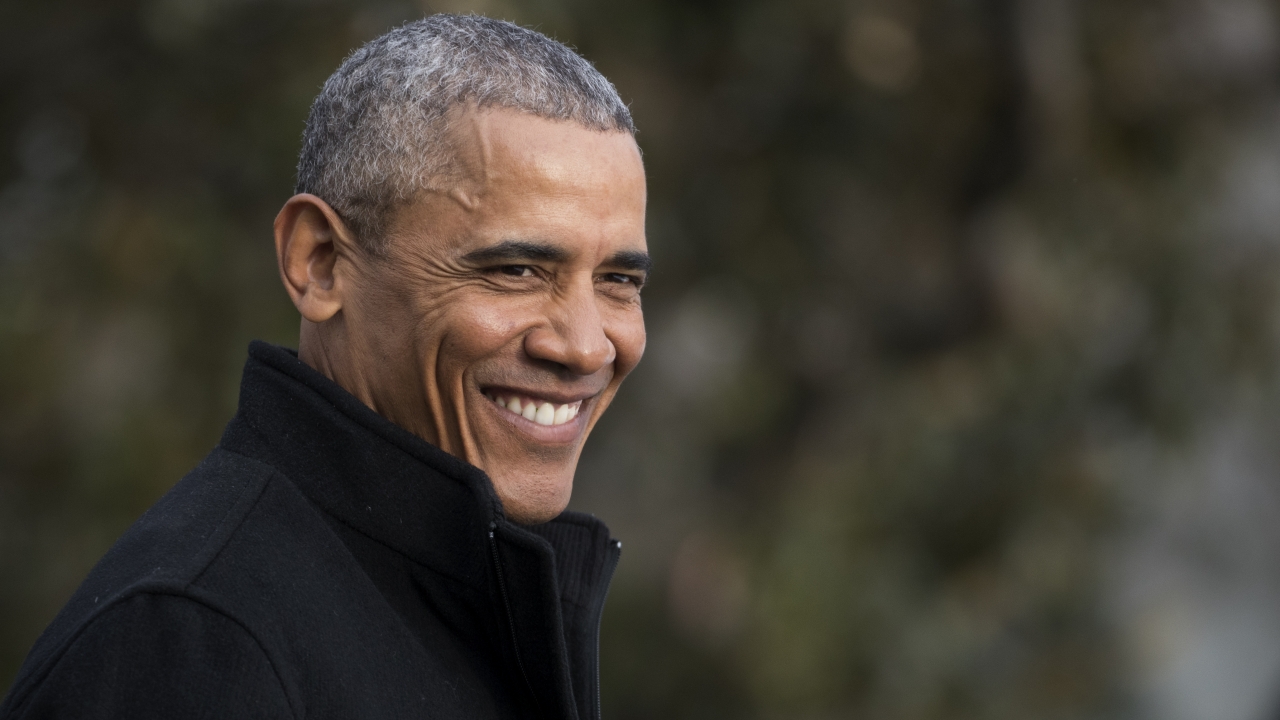 By Danielle Dieterich
January 11, 2017
Marvin Nicholson and Helen Pajcic both worked on the Obama campaign and for his administration.
SHOW TRANSCRIPT

Turns out even presidents have to deal with friends' inconveniently timed weddings. With just a few days left in office, President Obama took time between his farewell party at the White House and his farewell address in Chicago to be a groomsman. 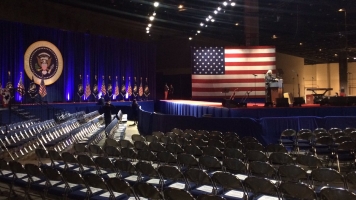 Behind The Scenes At President Obama's Farewell Address

The groom was Marvin Nicholson, Obama's personal aide and golf partner, as well as the White House trip director. The bride, Helen Pajcic, works for the Department of Education.

Do you think the bride and groom sneaked in a "Thanks, Obama"?

Either way, it was one more memorable moment from a president whose dad jokes, talk show antics and cool-guy persona have become iconic. And who knows, maybe he's got a few more surprises left before he officially says: