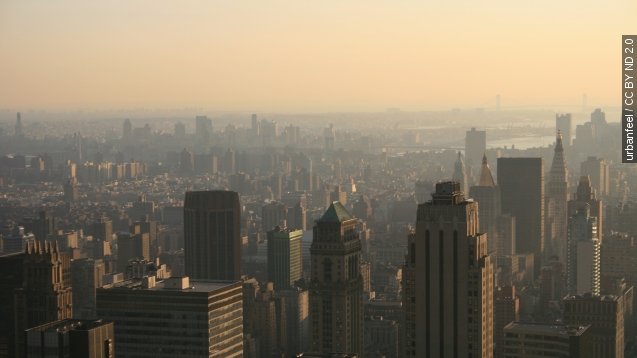 How do you anger both groups? Do what President Obama just did. (Video via The White House)

If that doesn't seem like much to you, you're not alone.

In the lower atmosphere, ozone can cause smog and worsen asthma, causing flare ups.

Early in his presidency, President Obama let Bush-era standards on ozone stand, to the approval of manufacturing interests. (Video via The White House)

This video includes images from TexasGOPVote.com / CC BY 2.0 and music from Frenic / CC BY 3.0.